Yes, you have understood. I am into chick flicks and feel good movies right now. Going back on all of the romantic comedies ever invented and I have no shame in admitting it.
I feel like I first saw that movie about 10 years ago. It was a time when I really liked Marilyn Monroe and classic movies with actresses who had gumption. 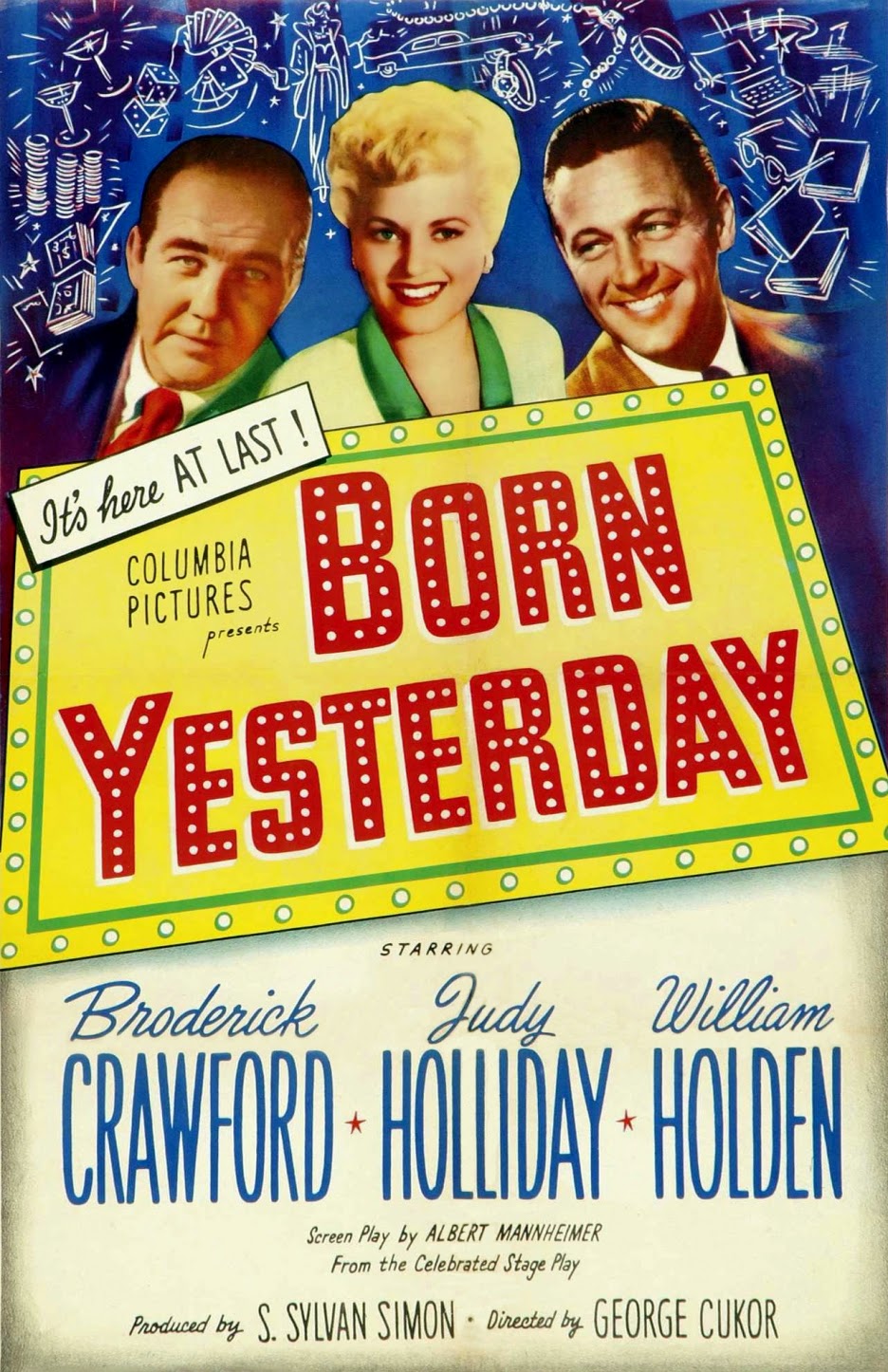 This movie has been a success in such a way that a remake was made in the 90's with Melanie Griffith. This story does not really have to be set in a specific time anyways. 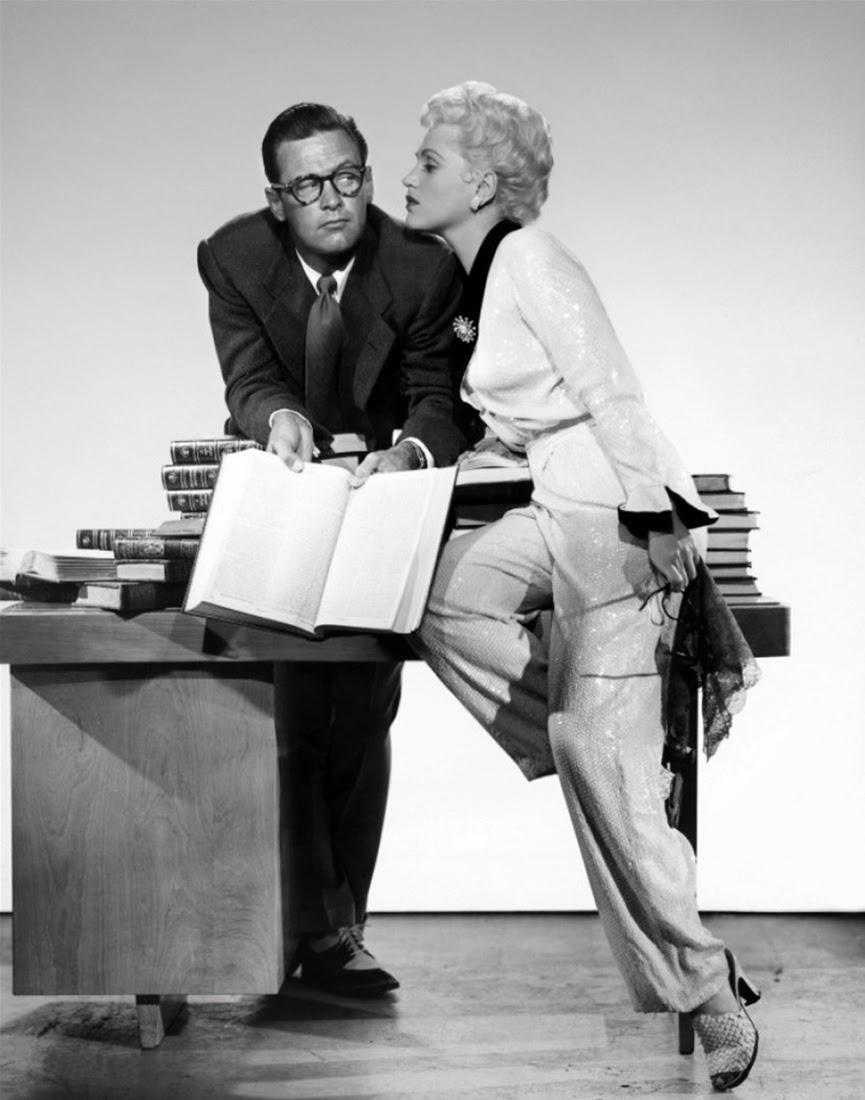 Bille (Judy Holiday) is a simple girl coming from a farmer's family but who ended up with a rich and violent man who has somehow maid himself a fortune somewhat illegally and hides part of his money under Billie's signature.
When he has some business to do in Washington, he fast realizes that Billie isn't "smart" enough for the crowd he meets. He thinks the solution would come from asking (paying) a journalist, whom he considers to be quite intelligent, to educate Billie. Paul Verall (William Holden) is a journalist with strong convictions when it comes to freedom, the states and hard working people. He agrees to the task though he gets a crush on Billie right away. 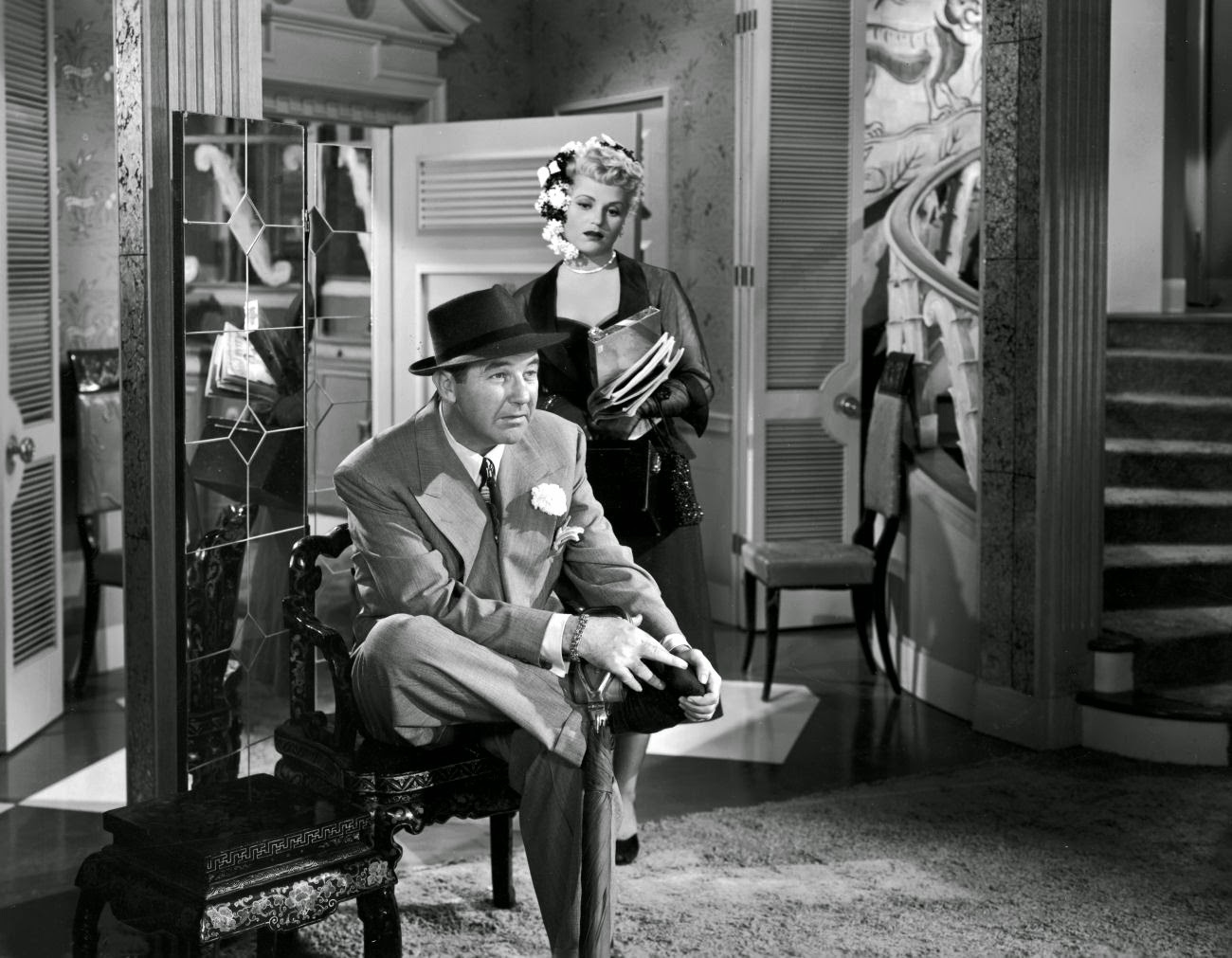 More than a love story and a political reminder of which principles the United States were created on, it is a very good and witty comedy, beautifully led by the main characters.
Publié par Lyl Firefly Lantern à 04:23

Lyl Firefly Lantern
A little French and a lot from everywhere. I started my channel and posting videos on YouTUBE in 2008 (I just can't believe it has been this long). I always found YouTUBE's entertainment more to my taste then TV. obviously the filters aren't there and some people's opinions can be shocking and you need to select much more but through this selection comes a content which can be exactly to your own liking and this is real perfectly shaped entertainment. 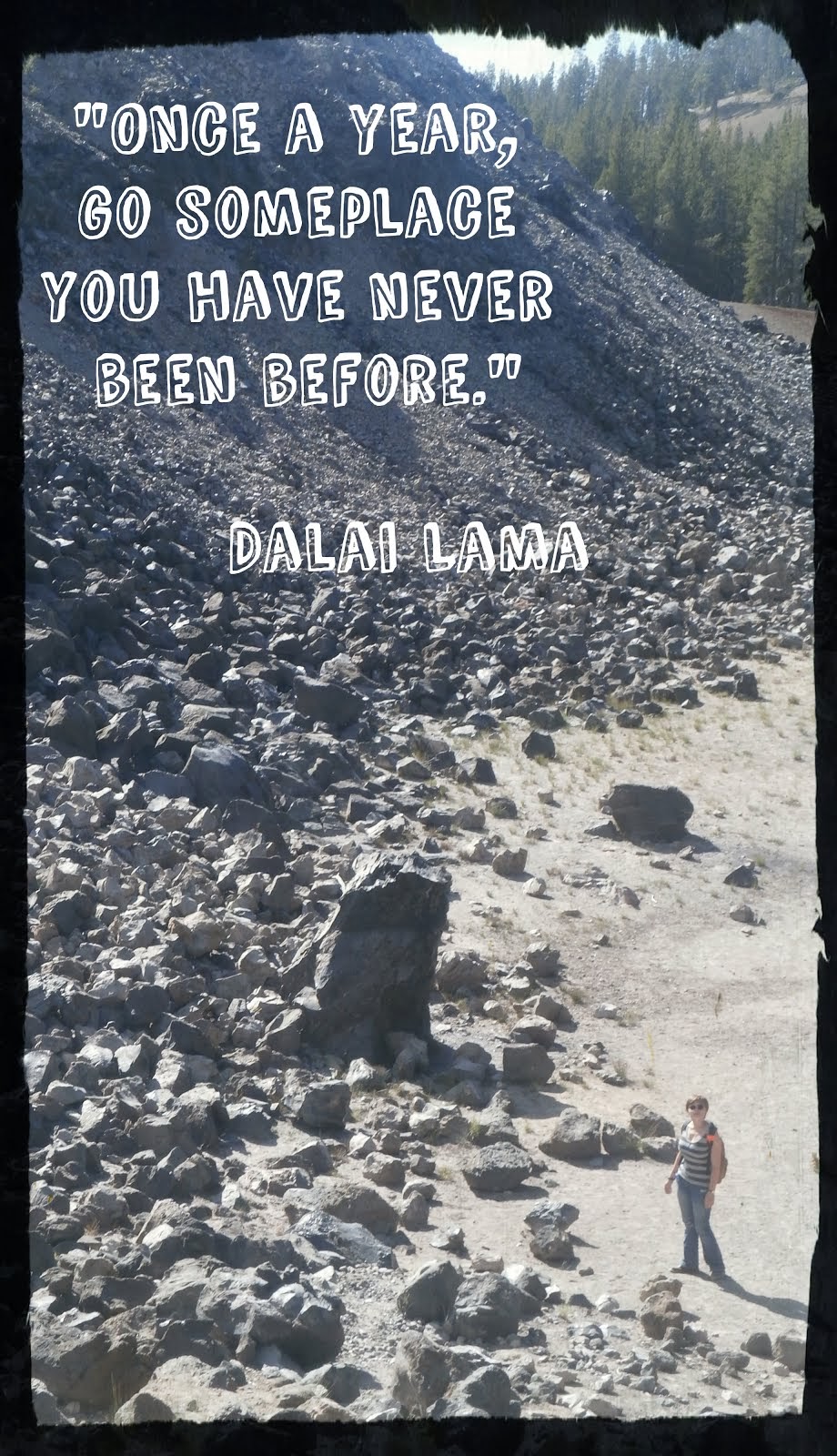 Who saw this blog